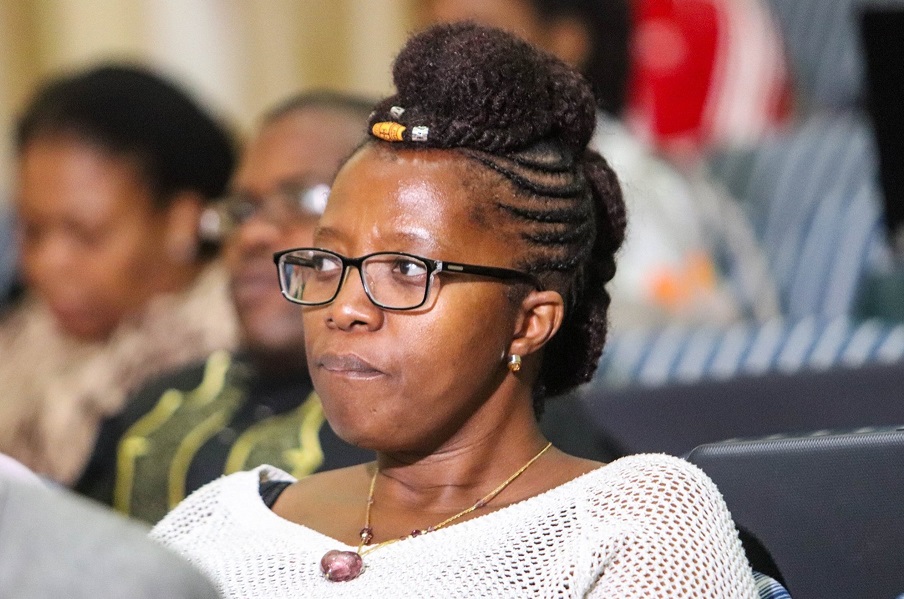 Centre for Communication, Media and Society (CCMS) PhD student Ms Nompumelelo Gumede, recently participated in the International Association for Media and Communication Research (IAMCR) conference. This year’s conference theme was Rethinking borders and boundaries: Beyond the global/local dichotomy in communication studies and it was hosted virtually by the United States International University-Africa in Nairobi, Kenya. […] 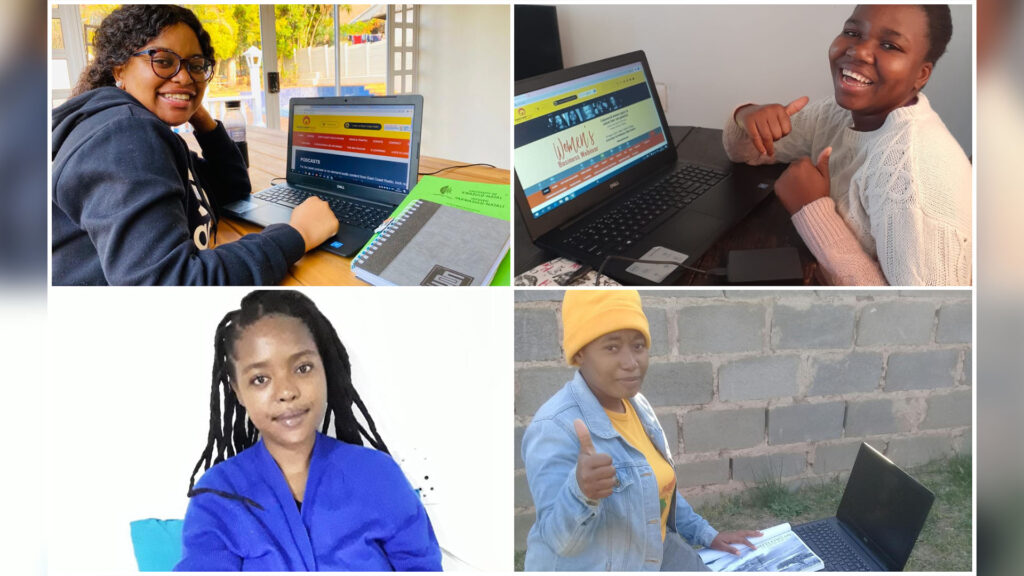 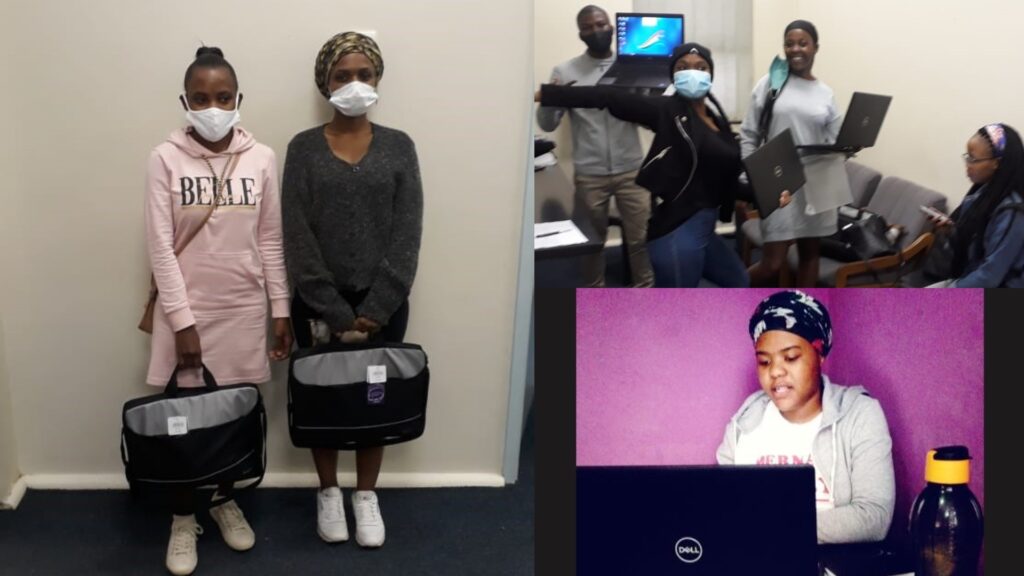 The Centre for Communication, Media and Society (CCMS) within the School of Applied Human Sciences proudly distributed sponsored laptops with bags to their 2020 Honours cohort recently. The generous sponsorship from telecommunications company RewardsCo comes at a critical time when the University has transitioned from residential to remote teaching to cater for the safety and wellbeing of staff and […] 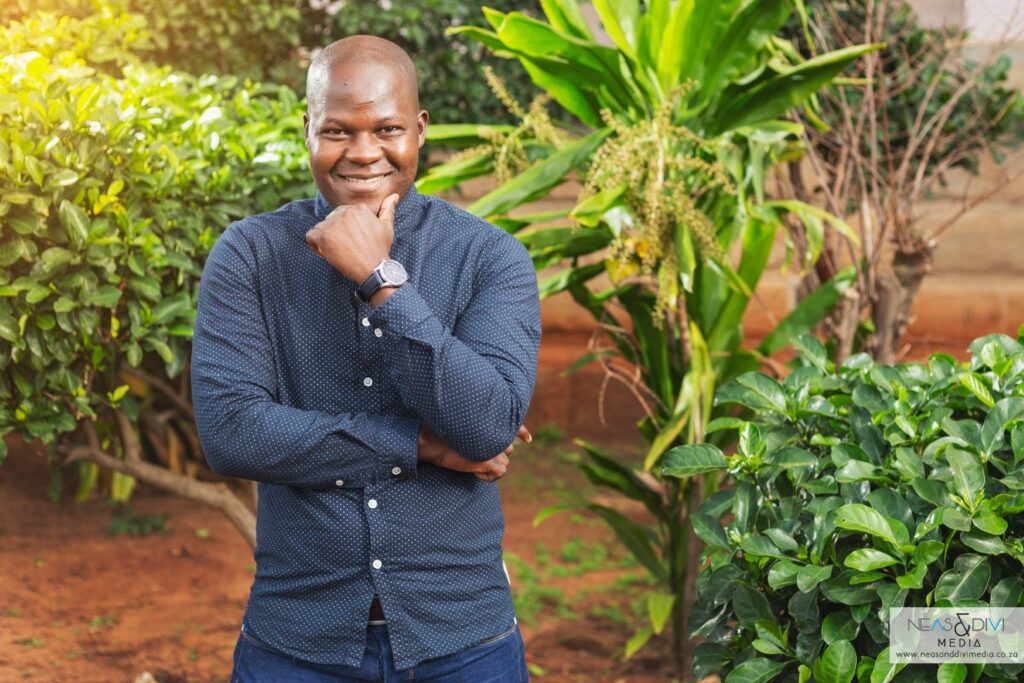 PhD research shows Nkosazana Dlamini-Zuma gets rough treatment from online press in stark contrast to President Cyril Ramaphosa who is the electronic media’s darling. The subject of the research by 29-year-old doctoral graduate Dr Tigere Muringa of UKZN’s Centre for Communication, Media and Society (CCMS) was: News coverage in online press titles during the ANC […] 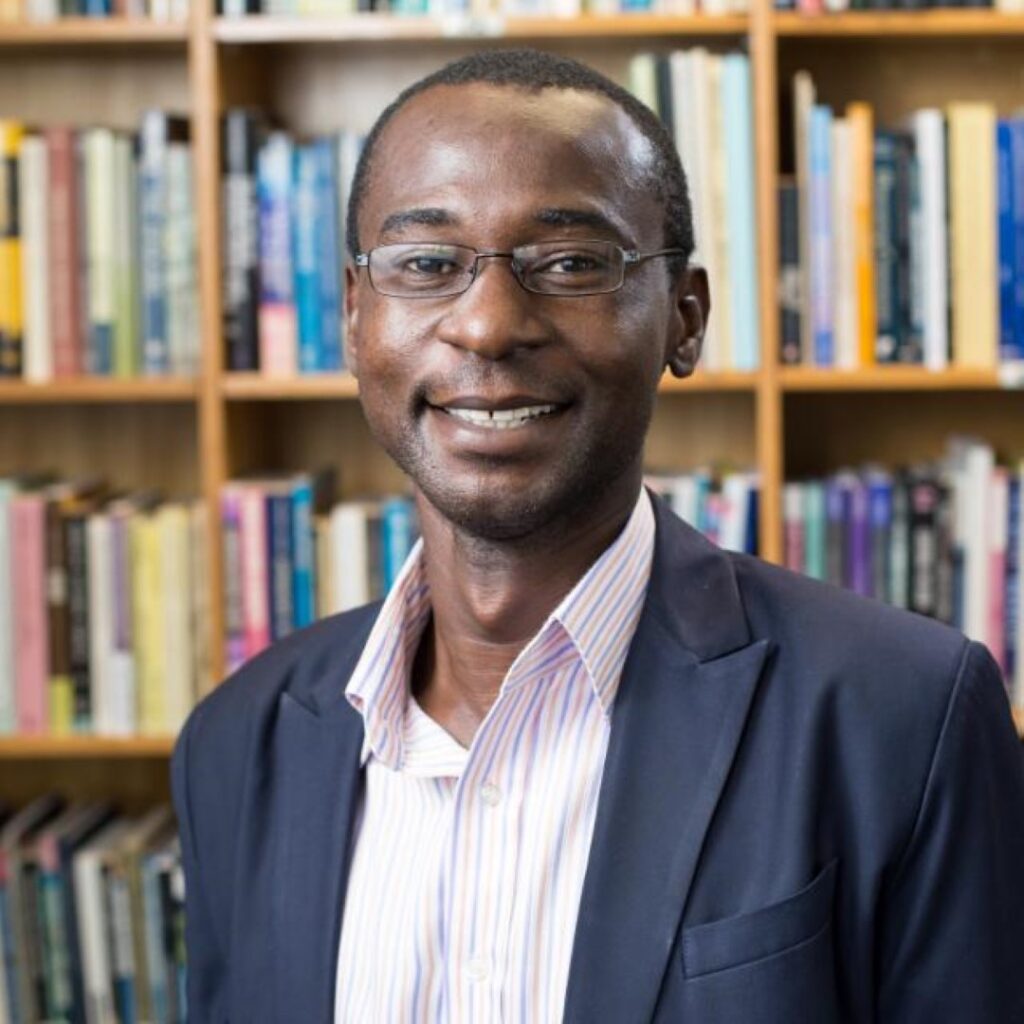 The Common Ground Research Network of the University of Illinois in the United States selected UKZN PhD student Mr Akwasi Bosompem Boateng for its emerging scholar award in recognition of his outstanding research work. Boateng, who is at the Centre for Communication, Media and Society (CCMS), said he was proud his work had been recognised by […] 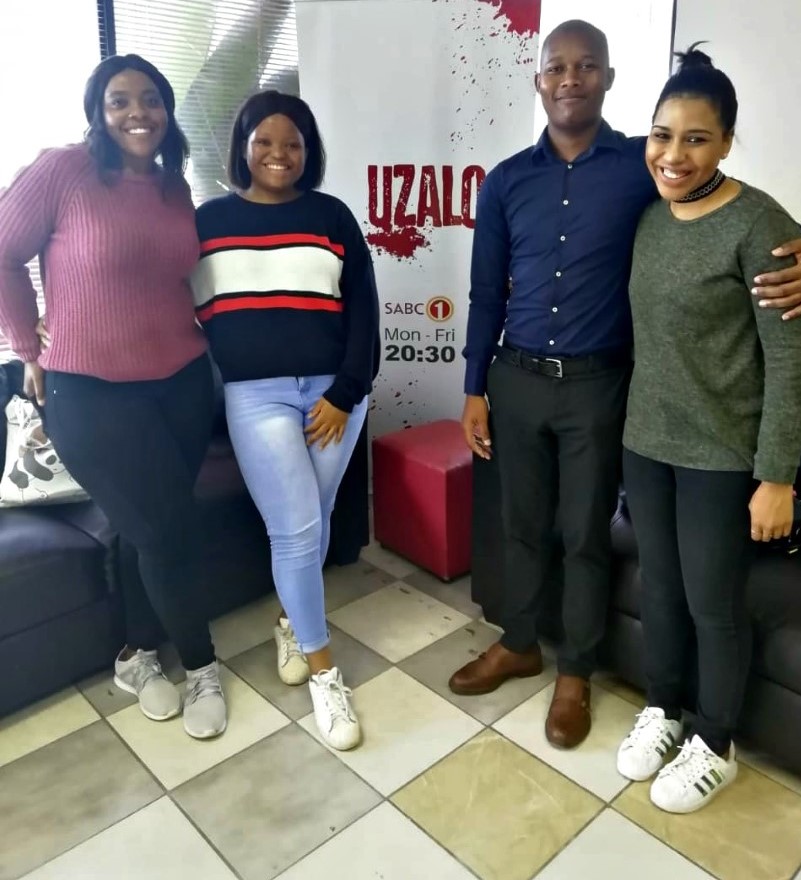 Uzalo: Blood is Forever, produced by Stained Glass Productions, is South Africa’s most watched soap opera with its captivating drama narrative situated in the KwaZulu-Natal township of KwaMashu. The soapie, predominately targeted at Black African isiZulu speaking viewers, tells the story of two babies from different families who were accidentally swapped in hospital after birth, and the […]